The production Mission E, or whatever it will eventually be called, is expected to start around $85,000, or about as much as an entry-level Panamera.

Green car sales are on the rise. Nearly every mainstream automaker has or is working on a fully-electric vehicle to meet ever-increasing customer demands. Porsche has yet to launch its first all-electric car, the Mission E, but it is already warming up to electric cars after seeing demand switching to the hybrid versions of its vehicles. Now, they say that they are even working on all-electric ‘derivatives of the Mission E’. The German automaker announced that around 60 percent of all new Panamera models in Europe were equipped with a hybrid drive. 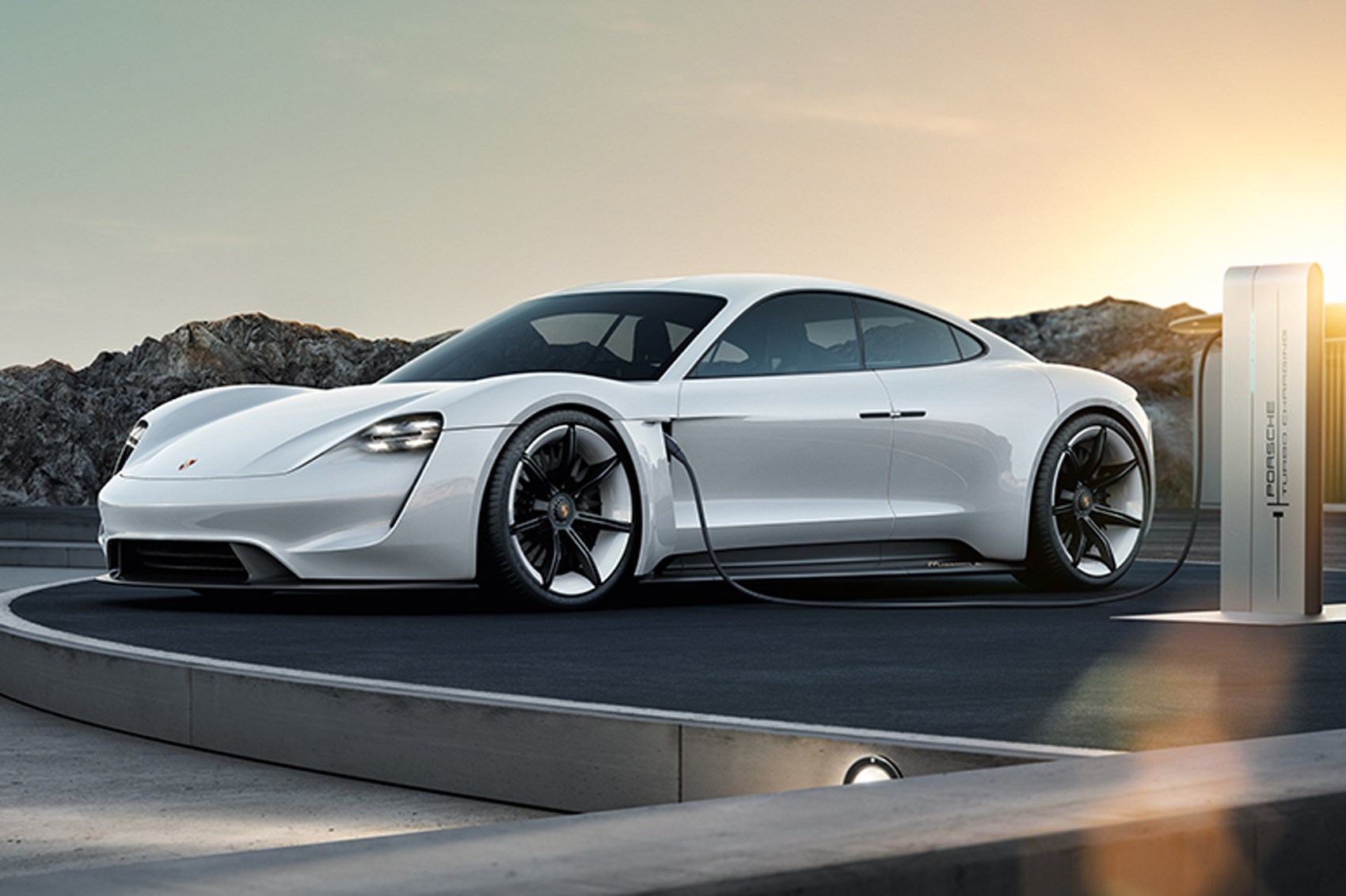 Worldwide, the Panamera E-Hybrid makes up 60 percent of that model's sales. In Scandinavia, that number jumps to 90 percent. Demand is only going to grow as different regions begin to offer tax incentives and other bonuses for driving electric or electrified vehicles. Porsche is pivoting, setting up the Mission E to reach an even wider audience than originally predicted. Porsche wants to sell 20,000 Mission E sedans each year. Considering the success of cars like the Tesla Model S, it doesn't seem like that far of a stretch. The production Mission E, or whatever it will eventually be called, is expected to start around $85,000, or about as much as an entry-level Panamera. For reference, a Tesla Model S 75D starts around $75,000 before subtracting any tax benefits or incentives. 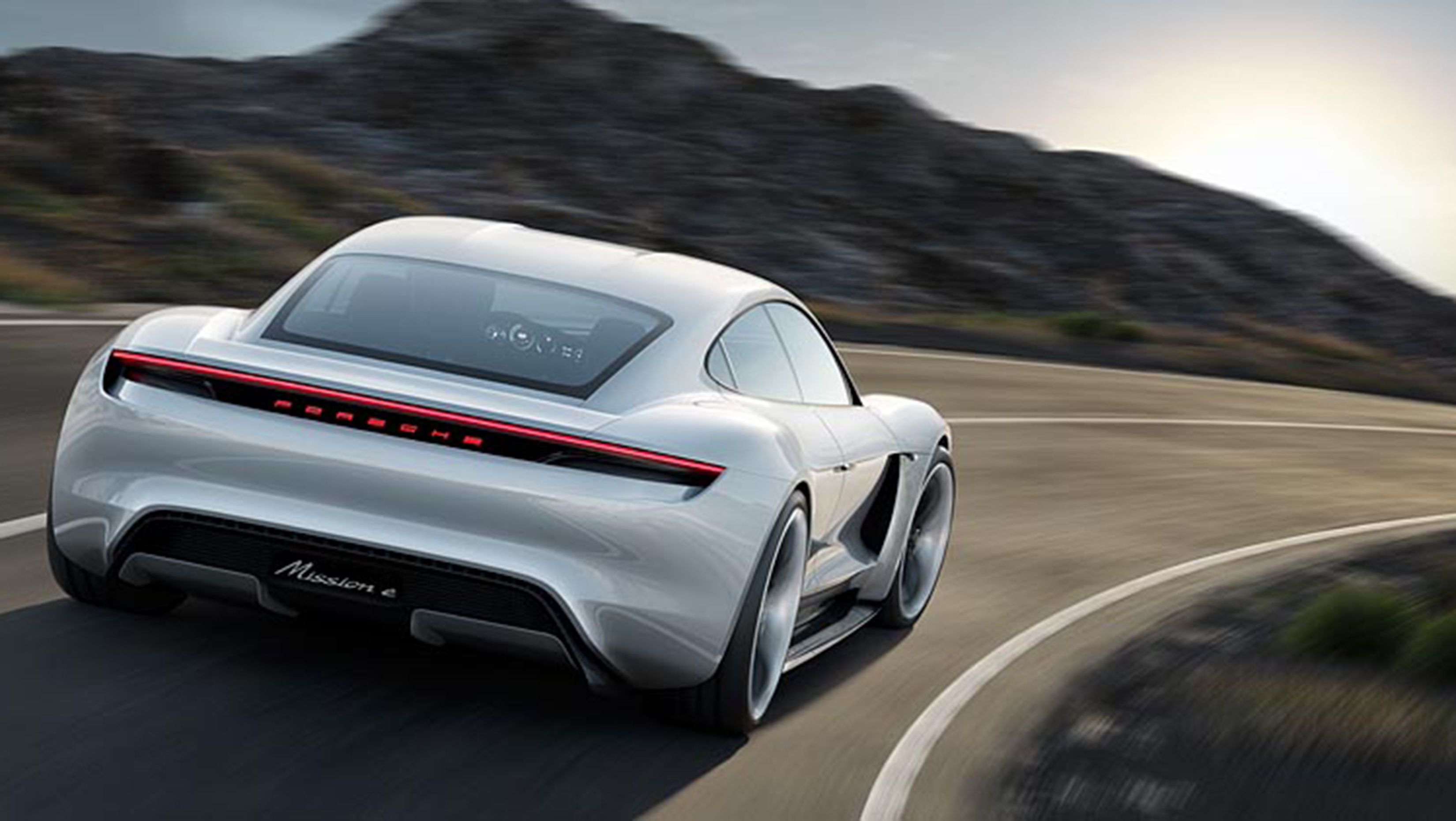 The Mission E is the first all-new model line since the Macan was introduced in 2014. While range is important, Porsche is focused on performance first and foremost. It will leverage EV strengths like torque and a low center-of-gravity. Two electric motors – one at each axle – will give the car all-wheel drive and should help the car compete favorably against the competition at Tesla. The Mission E concept produced 600 hp and 663 pound-feet of torque. The production Mission E is expected to get about 310 miles of range on a single charge. Additionally, the car will have an 800V rapid-charging system that will give the car an 80-percent charge in just 15 minutes.

Buy a car at RepoKar this Winter