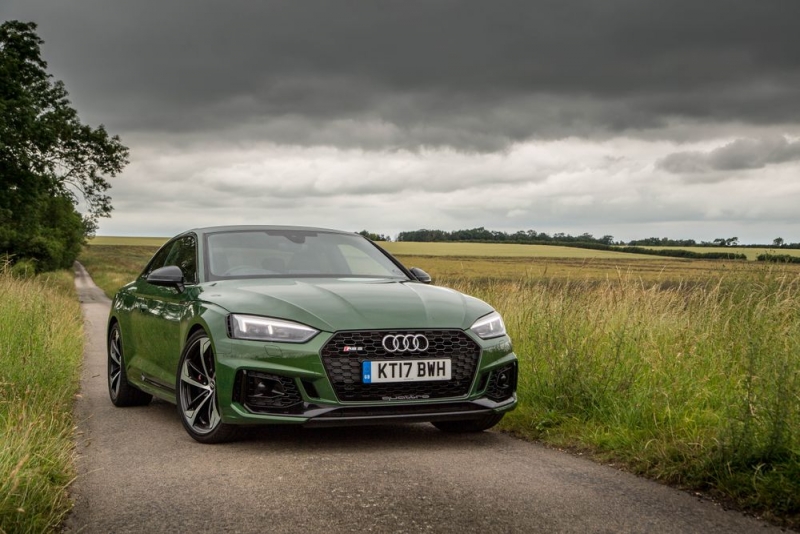 The new Audi RS5 comes with a replacement for its 4.2-litre V8, a twin-turbo V6, co-developed by Porsche, and it's not so bad as we expected it to be

It’s not so easy to say this, and it’s even harder to realize this is happening but guys: Audi’s 4.2-litre V8 is dead. The previous generation RS5 has been the last car in the line-up to have it fitted. So the new RS5 comes with a replacement that paragon of eight-pot excellence fitted in its handsome snout. It’s a 2.9-litre, twin-turbo V6, co-developed by Porsche. It’s already been doing service in the Panamera 4S since its launch, and in Stuttgart’s sportified limo, it’s a bit muted, and just a bit meh. 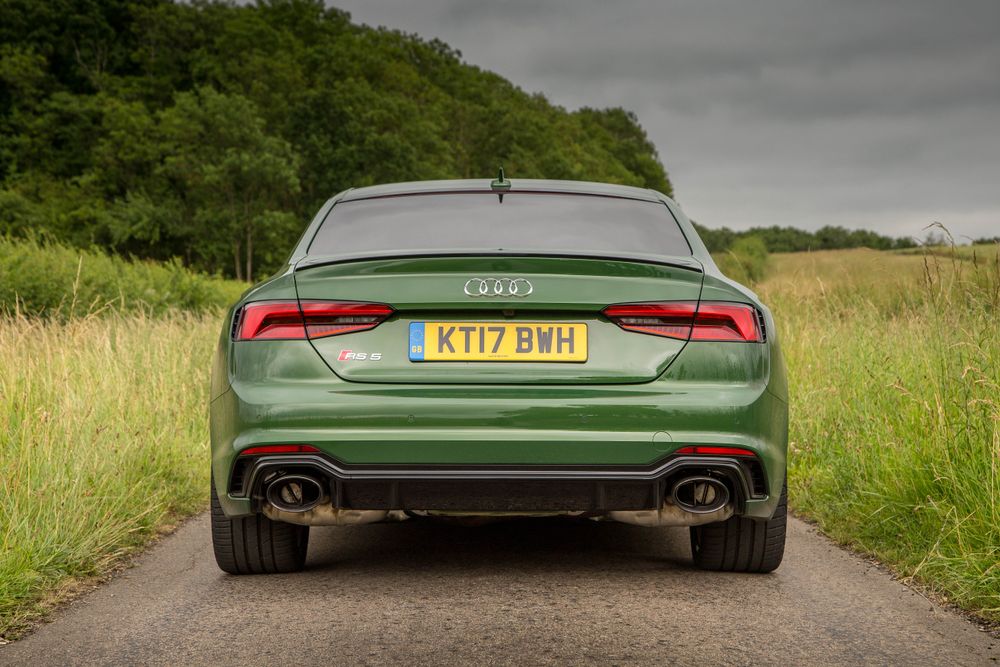 The thrust shouldn’t be too much of a surprise: power is identical to the previous model at 444bhp, but torque is up 40 per cent to a healthy 443lb ft. 0-62mph is ruthlessly dispatched in 3.9 seconds. That’s only a tenth quicker on paper than the BMW M4 Competition Pack and bang on the benchmark time for the Mercedes C63 S coupe. But it feels much quicker and more dramatic than both - partly because of the hugely potent V6, and partly because the all-wheel drive system means the performance figures are achievable consistently. The V8 RS5 sounded fast, but the new one is fast. Massively so. 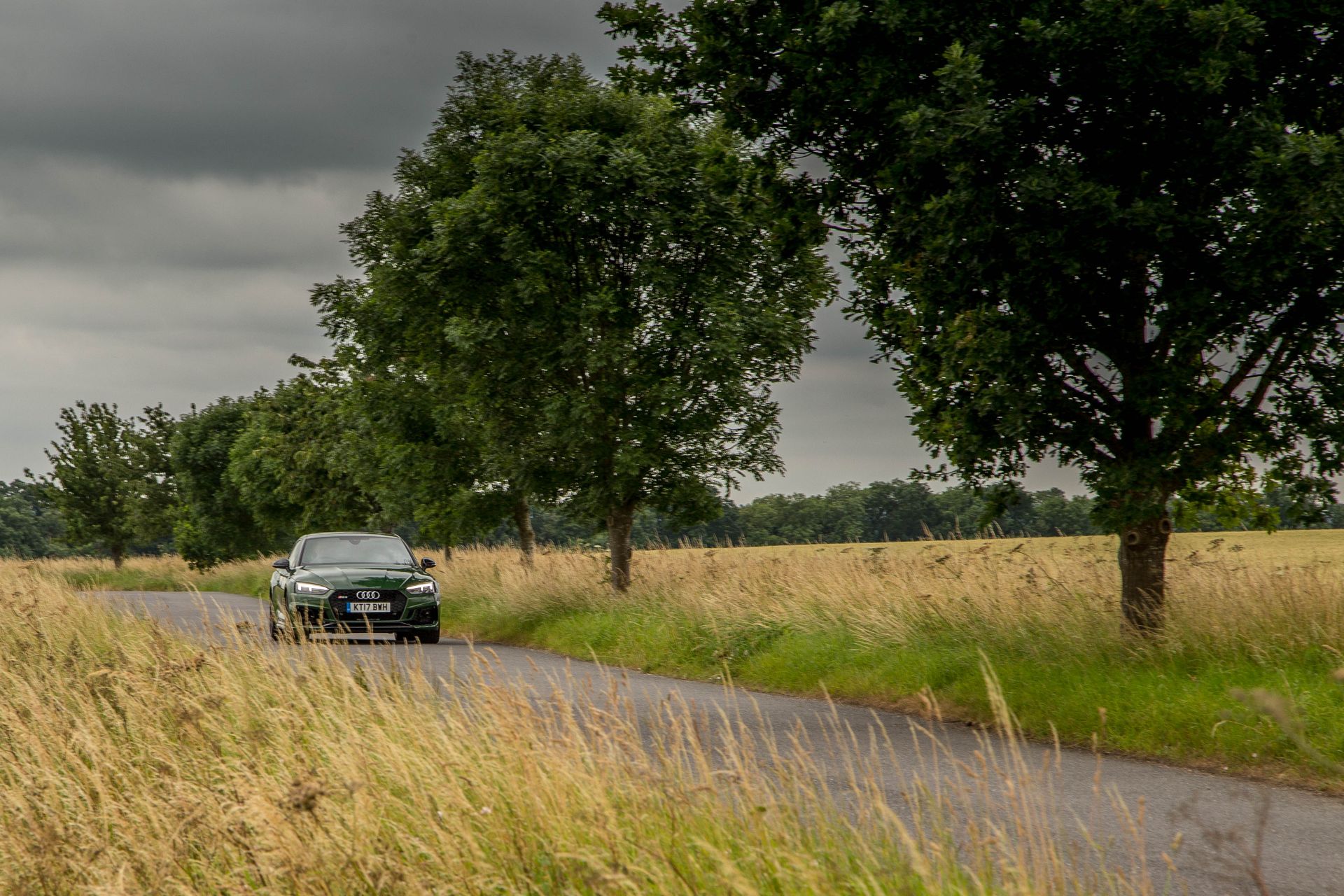 The seven-speed dual-clutch gearbox has disappeared, because Audi says it can’t reliably handle the torque, and also because conventional torque converter automatics are apparently getting so good that the difference in upshift speed is negligible. We can’t really argue with that: there’s a brutal efficiency to the way it swaps cogs. It’s less on the ball for downshifts, though. 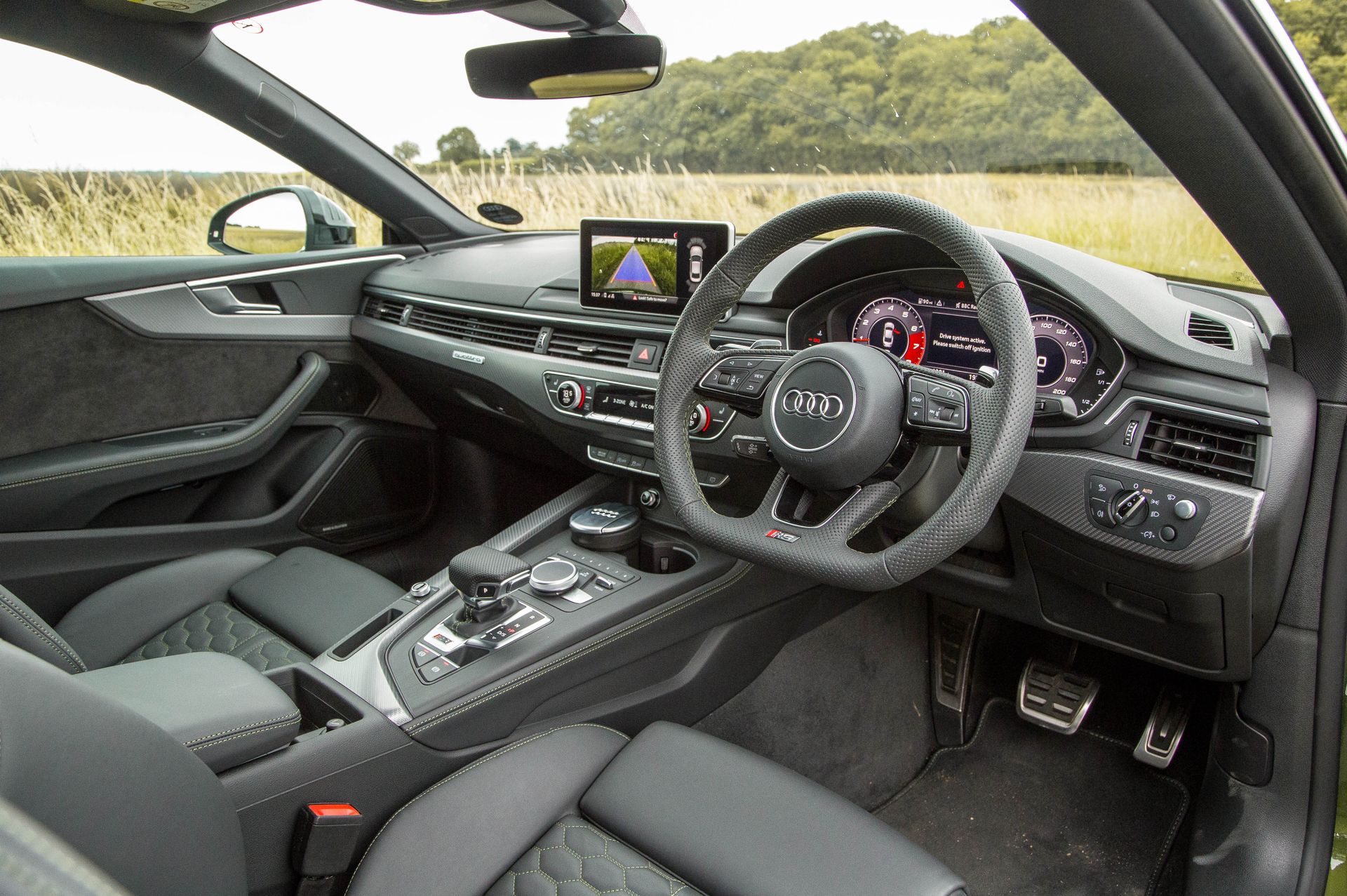 The steering is good rather than exceptional: it’s fast an accurate and you even get something vaguely akin to feedback through the wheel at times, but it’s maybe a little on the light side. 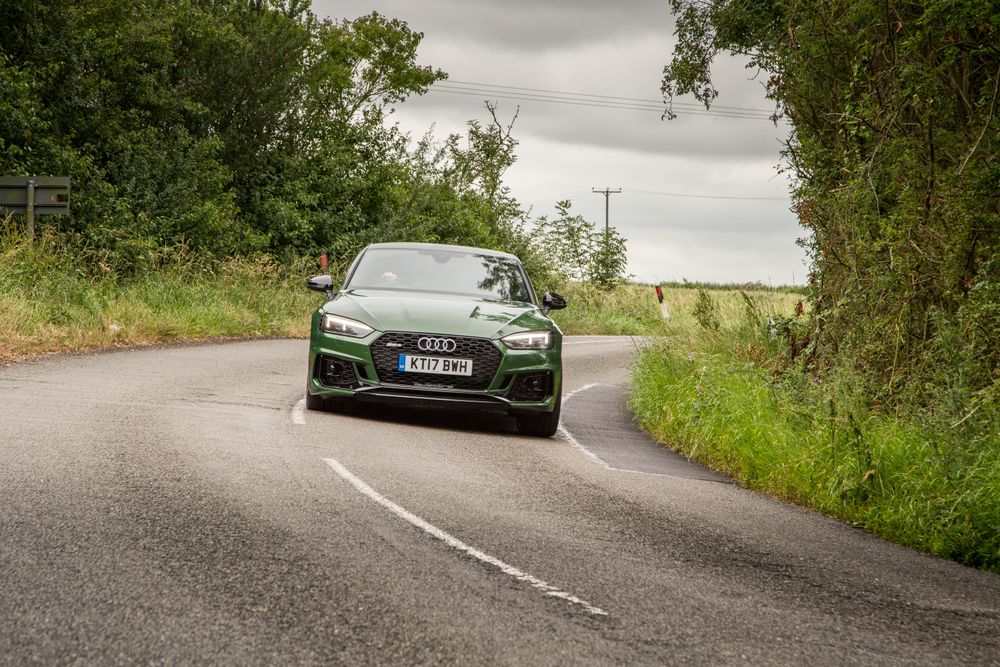 The RS5 may have lost two cylinders and a scintillating sound track, but it’s gained so much more. It’s a likeable, entertaining car with depth, if one with a few flaws. While a little voice in the back of my head wants to vent its frustration at Audi still not being capable of going toe-to-toe dynamically with the likes of the BMW M4 and Mercedes C63 coupe, as an all-round package that’s good at pretty much everything, the RS5 is awfully appealing.